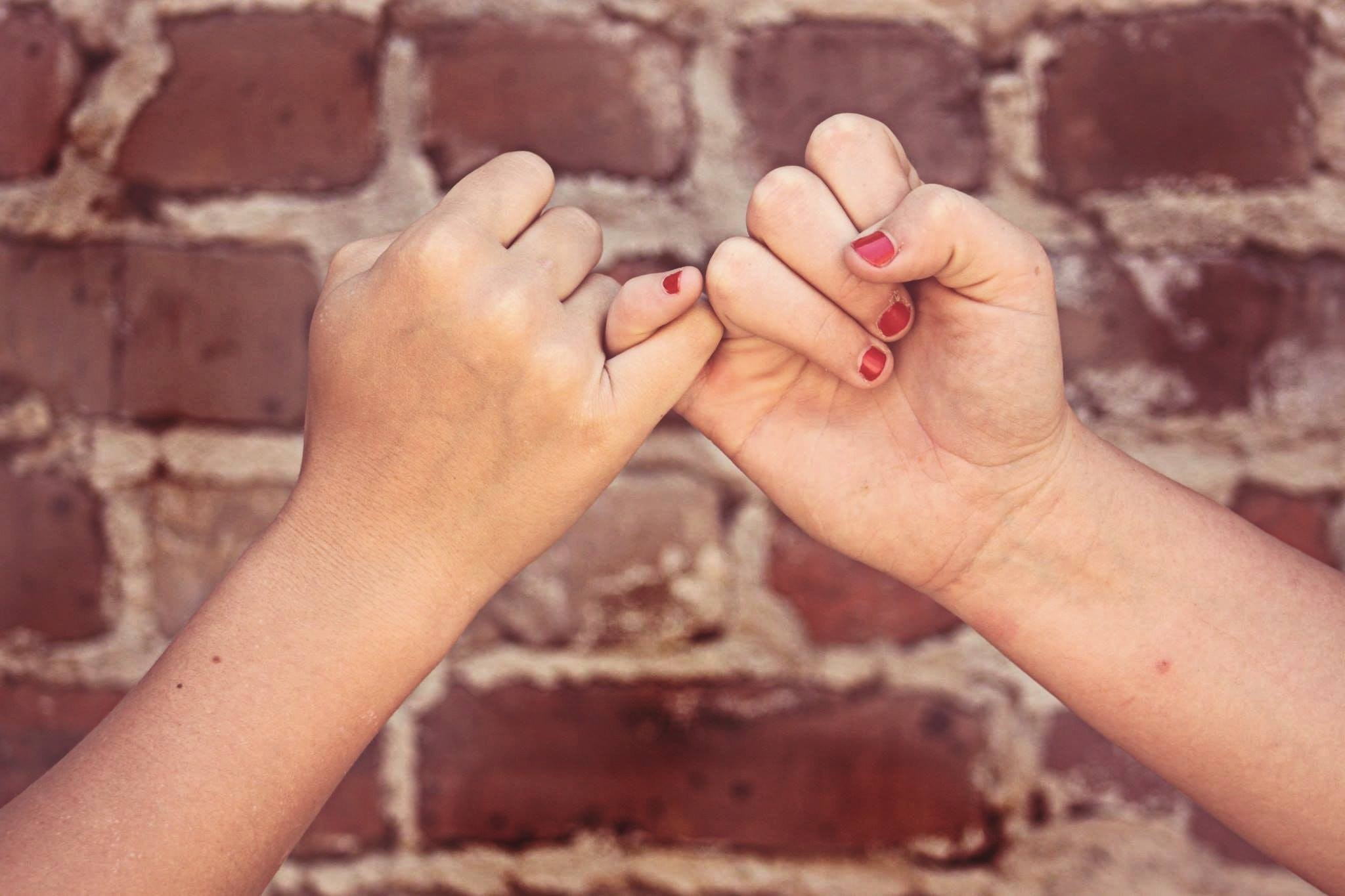 It doesn’t matter whether we are talking with buyers or sellers, managers or staff, nearly everyone we talk to has something to say about how important relationship is to them.

Do relationships really make a difference in negotiations?

Well, a friend of mine was negotiating a variation claim recently, and his counterparty all of a sudden wanted to be best friend. His thought was ‘this friends thing is fine, but I’m not prepared to rollover for it’.

It is important to understand that it doesn’t matter how good your relationship is, don’t expect the other party to do a commercially poor deal because of it! In fact, if the relationship truly is important, you wouldn’t want them to do a poor deal anyway.

So what role does the relationship play?

While having good relationships won’t make others do deals in your favour, trust is critical to having an open and collaborative exploration as part of the deal making process. If your counterparties trust you they are much more likely to open-up about their constraints/flexibilities, concerns, interests and so on.

Without this rich exploration of the issues, it is likely you will be left with only have one variable on the table – price. Unfortunately, in a haggle, more for one is less for the other and it is likely that no-one will have any respect for the relationship!

Keep in mind, if you are trying to put the relationship together at the same time as the deal… it is probably a little late. It is unlikely to seem genuine if you only start trying to build relationship when you need it. As hypothesised by Charles H Green, the greater the self-interest you have (as perceived by your counterparty), the less trustworthy you appear.

To summarise, if you have great relationships with your counterparties, don’t try and punish them / try to get to know them and their issues better so that you can leverage that trust to do better deals.

Ben Byth
More by Ben Byth:
It’s Okay to Leave Some Value on the Table
No One Likes Being Told What To Do
Back to Insights