Are You a Deal Pilot? 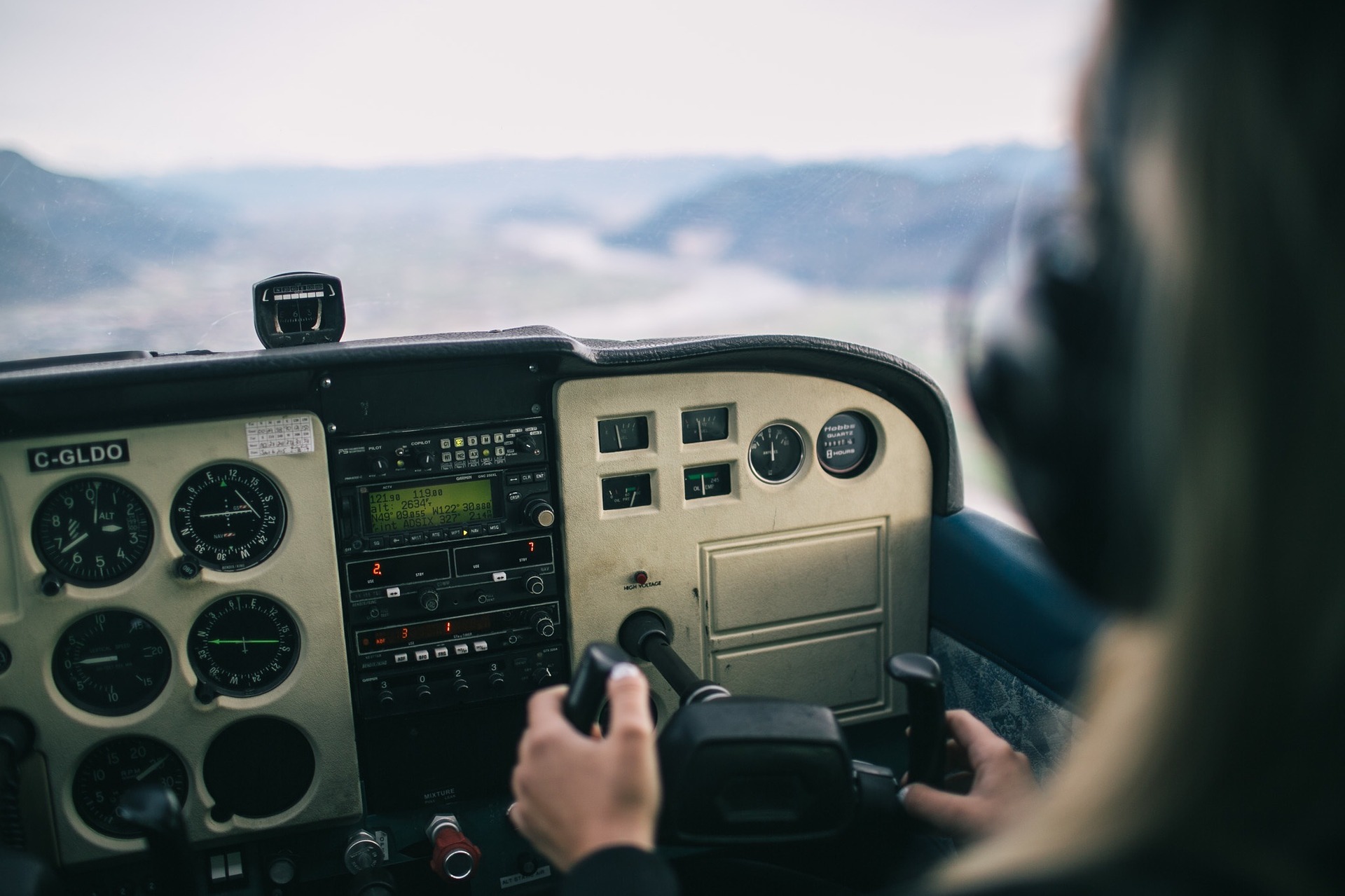 We love to hear back from attendees of our training programs about how they have put their new skills into play and the impact that this has both personally and professionally. We are thrilled to share with you a guest blog from one of our attendees - Ellis Spooner, Strategic Accounts Executive at Salesforce who recently attended one of our negotiation workshops.

Ellis tells us he has been privileged to attend a number of negotiating and soft skills CPD courses throughout his career. By comparison, he was particularly impressed with the approach of Scotwork and the useable, real-world learning impact the workshop brought. As such, he felt compelled to write about what he has observed as testimony to the tangible benefits attendees gain from implementing the learnings from the course, specifically by improving their situational awareness in negotiations.

Are You a Deal Pilot?

Have you ever started the day with a negotiation? Could it have been with your snooze button, or perhaps a breakfast table stoush with the kids. More than likely you will have had to negotiate at work with a supplier or client or a colleague who wants to move the goalposts at the eleventh hour.

Being able to negotiate is an essential skill for life, and maybe because it is so commonplace we don’t pay as much attention to it as we might.

Some negotiations might seem mundane and some are more vital, in either case though, how often do you do what you usually do, and how often are you aware that you need to do something else?

Most of us probably believe we’re doing the right thing, that we’re getting the right information and acting on that, and that we’re in control, and many times we are but perhaps only in the way an autopilot is in control of an aircraft.

In rudimentary terms an autopilot can be given a setting and aviate for that, but it cannot truly navigate or communicate. It can stay on course, but it cannot adjust. It is programmed to respond in a particular way to maintain for heading, altitude and speed. It will always do what it always does given a basic input and prevailing conditions. This is nice and reassuring, unless more is needed. That’s when you need a Pilot.

How often do you negotiate on autopilot? and by that I mean set and maintain course or speed based on limited input in any given situation and applying or relying on the habits that got you through in the past. I’d venture, quite often…

There are the usual inputs and some familiar conditions, collectively things like our biases, our expectations, historic evidence of action and result, our immediate and longer term goals, our nice to have items. Then there are rules of engagement, and other patterns, like probity, ethics, commercial and legal, risk and reward. These inputs exist on both sides of any given negotiation. They frame our habits, because we see them often, we create input & response biases based on them, habits are formed and we start to rely on our own or even collective autopilot.

Now, if negotiating on autopilot can get all parties a good outcome, and metaphorically land our agreements on time and without incident then that's just fine. But, could you be a “Deal Pilot” if or when more skill is needed at a critical moment?

Only a matter of weeks after participation in the Scotwork course, I was starting to observe changes in the way myself and others were responding in negotiations. People were putting into practice what they had learned. In a recent case a Deal Pilot clearly emerged. Here is how they did it…

A particular negotiation had been moving along, with both sides contributing in the familiar ways. Requirement met with solutions, offers, and counter offers, change requests and adjustments. The deal, though valuable to both parties remained in flight and on autopilot. Both parties were engaged, both would benefit from landing the agreement, but the final approach started to get a bit bumpy. As things got a bit less comfortable for all concerned, it became clear that autopilot wasn't going to be adequate.

A Deal Pilot emerged, taking the controls to manual, but before doing so, they sought out additional information, in aviation terms, they improved their situational awareness, they were curious, they wanted all the information at hand, not just the basic inputs.

To ensure everyone felt safe, our Deal Pilot began to communicate this new information to all parties, who were up to this point relying on only the usual basic inputs. The consequences of relying on only basic inputs would have been undesirable for all.

Most importantly, our Deal Pilot became aware of the conditions that particularly affected the other party, and in knowing this, they equipped themselves to safely navigate a new course, to support both parties in landing the deal. They were able to course correct in advance for those habits which would otherwise have detrimented the negotiation. As an aside, had no changes been made then the metaphor needed here could have been a far more unpleasant one - In aviation terms, something referred to as CFIT or Controlled Flight Into Terrain. Thankfully in this case, avoided.

In review, the Deal Pilot credited their recent Scotwork training as giving them the skills and confidence to override the autopilot and was able to stand by their position to do so because they chose to get better informed, shared this new situational awareness and as a result could navigate responsibly for a safe, comfortable and on time landing.

So thank you to all Pilots, both in the air and at the negotiating table for getting us there safely and thank you to Scotwork for reminding us that only basic information and habitual or pre-set responses aren't always enough to successfully negotiate a smooth landing.