The Winner Takes It All...Don't They? 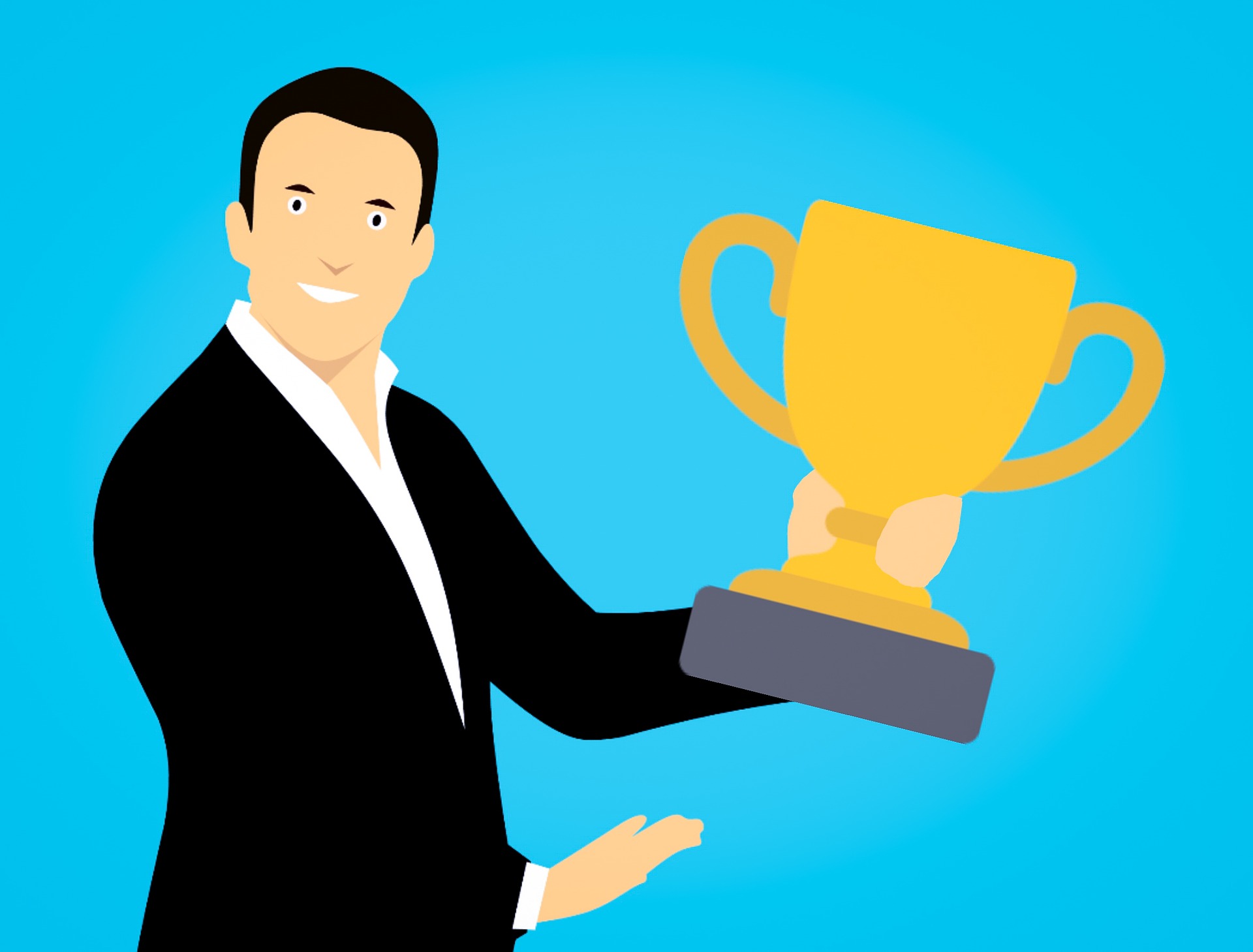 I recall a somewhat humorous interaction I had with a former colleague awhile back. At the time, we were having a small in-office celebration – we had recently welcomed a new staff member to our team and were also packing up our old office in anticipation of moving to a fantastic newer and larger space. Having been in the previous premises for 10 years, it was certainly the end of an era but also brought with it the promise of bigger and better things for Team Scotwork.  As such, we had decided to mark the occasion with a few drinks and nibbles.

My contribution was a bottle of Moet & Chandon which had been sitting on my desk for some months, just begging to be popped open. Upon doing so, my former colleague who was new to the business at the time and hadn’t yet completed our flagship Advancing Negotiation Skills course asked me curiously where I had gotten the bottle. I answered that I had received the bottle as a result of a negotiation I had made with one of the partners – let's call the partner ‘Bob’. Before I could continue, my colleague, eyes nearly popping out of his head, exclaimed “You beat Bob??!! You won a negotiation against Bob??!!”.

At this stage, I think I should point out that ‘Bob’ has a vast amount of experience as a highly skilled lead negotiator and is also a confident extroverted personality type. In comparison, it is fair to say that although I am skilled in negotiation, my role at Scotwork is in Marketing rather than consulting. As such, I am less experienced than Bob and also a little more introverted. I’m pretty sure my colleague had this in mind at the time of his reaction.

After having a little laugh at the mental image of Bob and I engaged in some epic negotiation ‘battle’ with me emerging as the victorious winner, I went on to explain that I didn’t ‘beat’ Bob, but rather we had traded: Bob had given me the bottle of Moet & Chandon in exchange for some copywriting work he needed done.

However, my colleague's notion that, in negotiation, there is one winner who beats a loser is not uncommon. There is sometimes a view that negotiation, and indeed successful negotiation. which involves beating your opponent down and claiming as much of the pie as possible, leaving the other party with just the crumbs. As the song says, “The winner takes it all, the loser standing small...”.

However, at Scotwork we define negotiation not as one winner takes all, but as a trading process. Work out what is of value not only to you, but also what is of value to the other party – then trade items which are of low cost to you but of high value to others and vice versa. Look beyond the pie.

Looking back at my deal with Bob... Yes, I won – I got a nice big bottle of Moet & Chandon from Bob, for doing something that was relatively simple and low cost to me. But what my colleague couldn’t see in the moment was that Bob won also – he got out of the copywriting task which he really didn't want to do, and it only cost him a bottle of bubbles. Win-win all round. A simple but successful negotiation.

Elizabeth Lewis
More by Elizabeth Lewis:
Do You Know What's Important to the Other Party?
Tips and Considerations for Negotiating Virtually: Part Two
Back to Insights