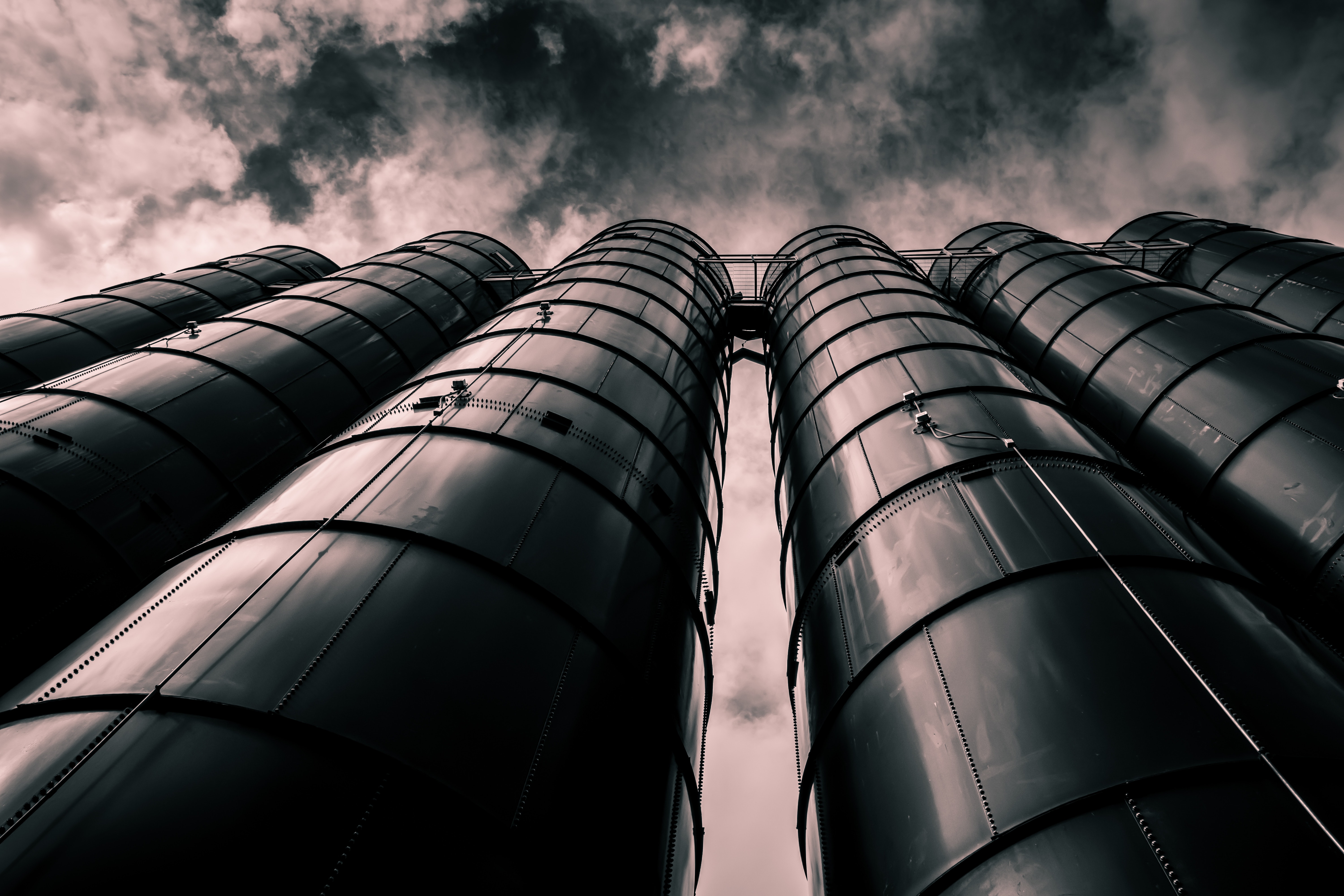 I’m not sure if he had ever had a tour of the factory before, but one of the sales guys decided to tag along with us as his colleague (my client) showed me around the factory. The production manager was clearly passionate and really went into a fair bit of detail beyond what the different machines were… he began to explain how the production line operates and whilst doing so, flagged some of the key impediments to being productive… such as needing to change colours between runs.

To my absolute delight, the sales guy became incredibly curious – “How would changing colour between runs cause you extra work?”. The production manager went on to explain that changing colours meant they spent time cleaning everything more thoroughly to avoid quality issues.

What followed next put smiles on dials all the way round. The sales guy then said:

The silos started to fall and flexibilities flooded the room, along with a willingness and desire to help each other. By better understanding each other’s jobs, they were able to start bringing to the table additional variables outside of price.

Surfacing these additional variables is critical to being an effective negotiator. You can’t negotiate on only one variable… by doing so, the best you can do is compromise… and who wants to compromise their deals!

I really encourage you to go on a tour of the floor or on a ride along with a sales person. If you are genuinely interested in them, it is highly likely you will find avenues for getting out of each other’s ways!

Ben Byth
More by Ben Byth:
The Secret Power of Mini Negotiations
Removing Remorse From the Negotiating Table
Back to Insights