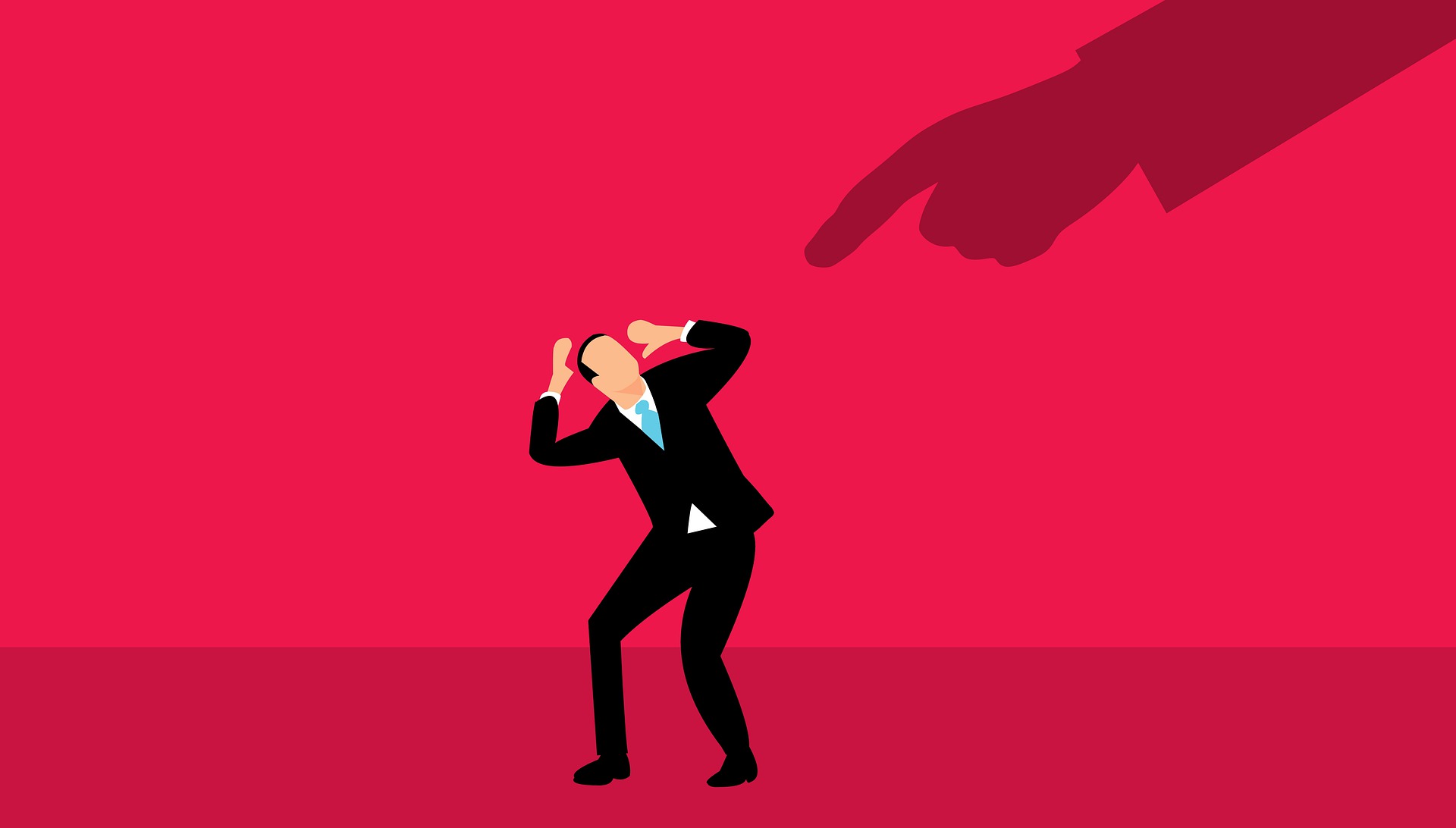 Every now and then you will find yourself sitting across the negotiation table in a position which is very difficult to defend… Rod Sims, Chair for the Australian Competition and Consumer Commission (ACCC) called out some interesting examples of this at the National Press Club last week. You can watch it back here.

Some of the examples covered included:

Unfortunately, the legal stance is to argue your best case, which in this scenario will likely lead to damage to your credibility and social licence, and even worse… it can encourage your counterpart to be defensive and competitive. For example, Ford’s DSG customers formed a class action!

Defending a difficult position can sometimes be seen as akin to being devious, and people react accordingly.

To this end, if I was ever to put forward a proposal to Rod Sims or any other counter party, rather than inviting scrutiny by appearing dishonest and waving red flags, I’d actually prefer to call out the potential issues upfront and address them credibly.

By simply acknowledging the problem, your counterparts are likely to be calmer and less incensed because they no longer feel the need to convince you… they have been heard! They are now in a better place to problem solve.

The negotiator’s stance here is to then follow on from this credible acknowledgement of the issue with a reasonable proposal to address it. Think of it this way… if they aren’t buying your arguments, you aren’t getting any closer! In negotiating terms, a proposal beats an argument. A pre-emptive proposal puts you back in control:

Your proposal probably won’t be accepted in the first instance, however because it was reasonable you will be a lot closer. Getting out of an indefensible argument with a reasonable pre-emptive proposal moves you closer to the objective.

Your job at this point is to define the gap between the proposed solution and their position. Once the gap is surfaced, because you were reasonable, you can then trade movement from your original proposal for other things of benefit.

Ben Byth
More by Ben Byth:
Performance and Salary Review from the Employer's Side
No One Likes Being Told What To Do
Back to Insights